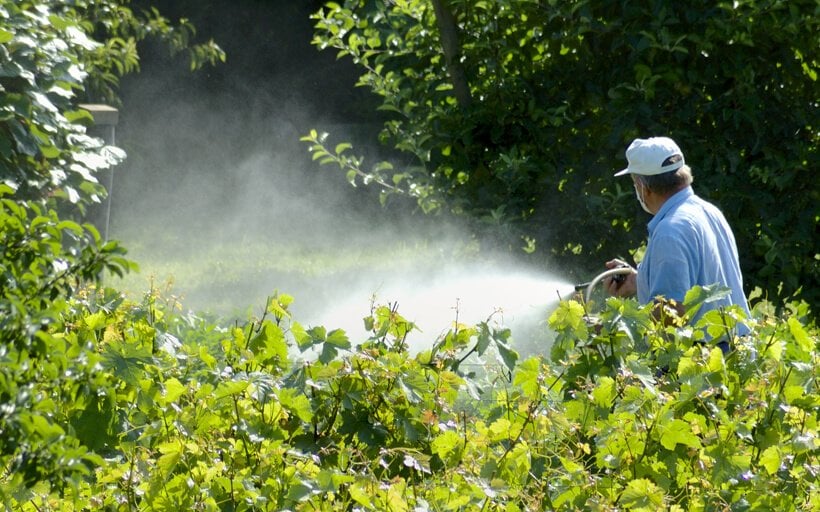 PEOPLE USED TO SAY, “THE ONLY GOOD BUG IS A DEAD BUG!”

When they went into their garden, they used chemicals to kill anything that moved with the goal of making the area bug-free. Thankfully, those days are over. 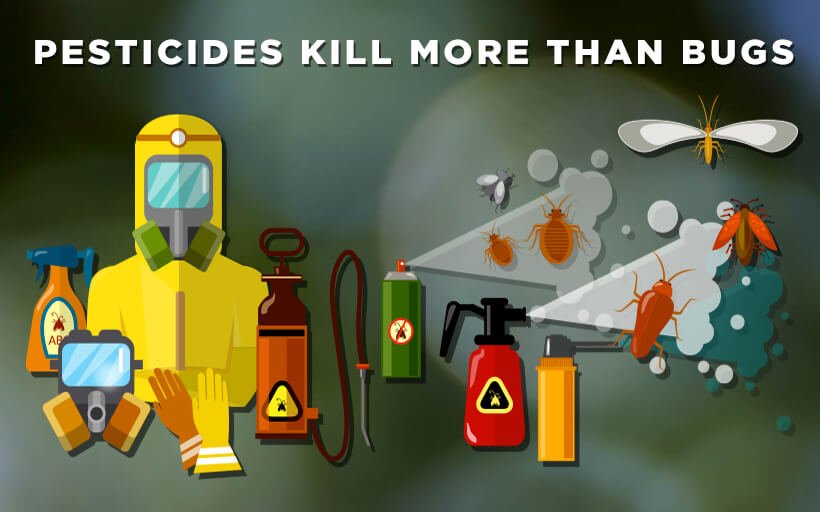 We can’t do that today because many of those chemicals have been found to be dangerous, either to us or to the environment, and have been taken off the market. But more importantly for our garden, we have found that a balance of bugs (both good and bad) is much better than no bugs at all. 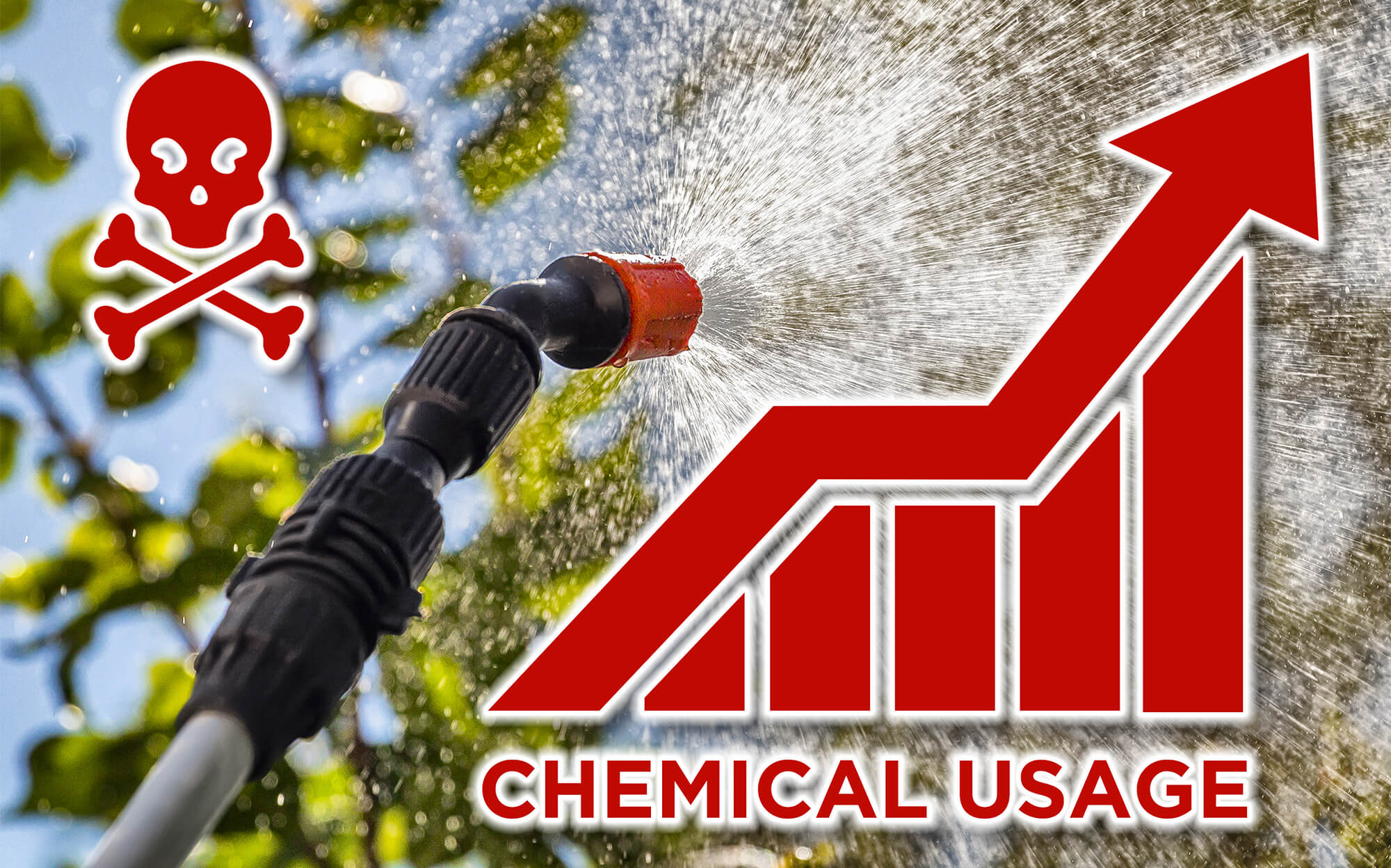 AS CHEMICAL USAGE GREW, SO DID PEST RESISTANCE

In the days when we were using harsh pesticides, we would kill maybe 98 percent of the bad bugs. However, the 2 percent that survived did so because they were different than the rest and more able to resist the chemicals. Those 2 percent would reproduce, making all the bad bugs even more resistant to the pesticides. This meant we consistently had to use larger amounts of poisons to do the same job, and in doing so we were actually breeding stronger pests. 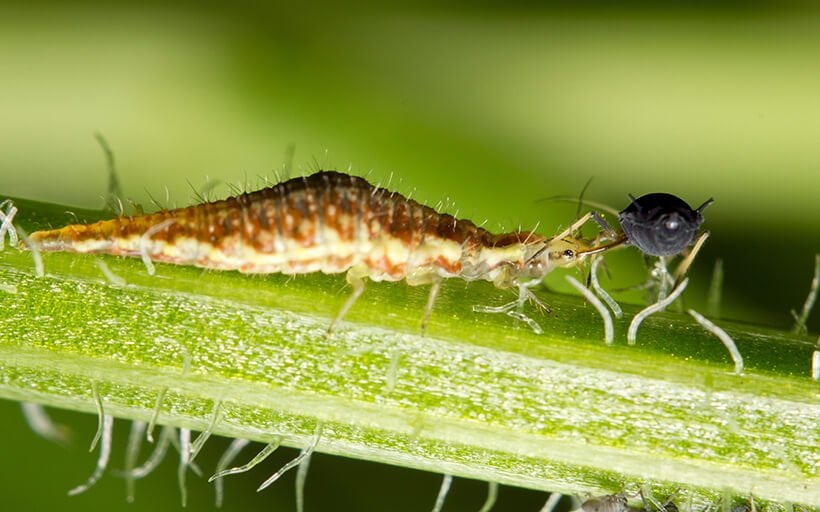 ALL PESTS HAVE ENEMIES

Now we know that it is better to work with mother nature instead of against her. We know that almost all pests have natural enemies which we usually call beneficial insects. Our role is to let them do their job and give them a little help when they need it. And the bad guys never build up a resistance to being eaten! 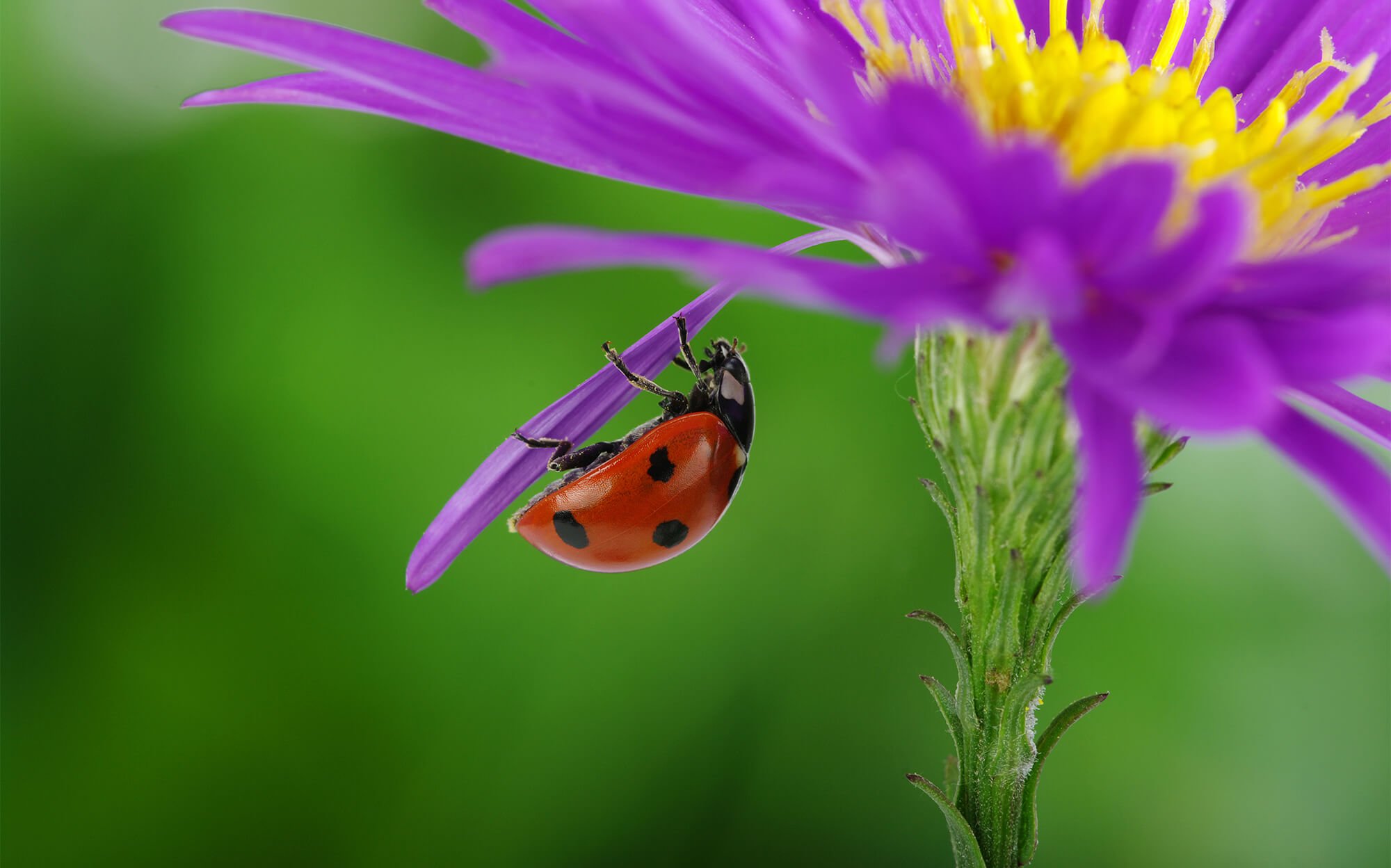 A BALANCE OF GOOD AND BAD BUGS IS NATURE’S WAY

It’s actually good to have some pest bugs around because they are the food source that attracts and keeps the beneficial bugs in the garden. Keeping a balance of good and bad bugs is the way that nature has been doing it for millions of years. When things get out of balance and we see our roses being eaten by a hoard of aphids, we bring the balance back by introducing some Green Lacewings or Lady Bugs. 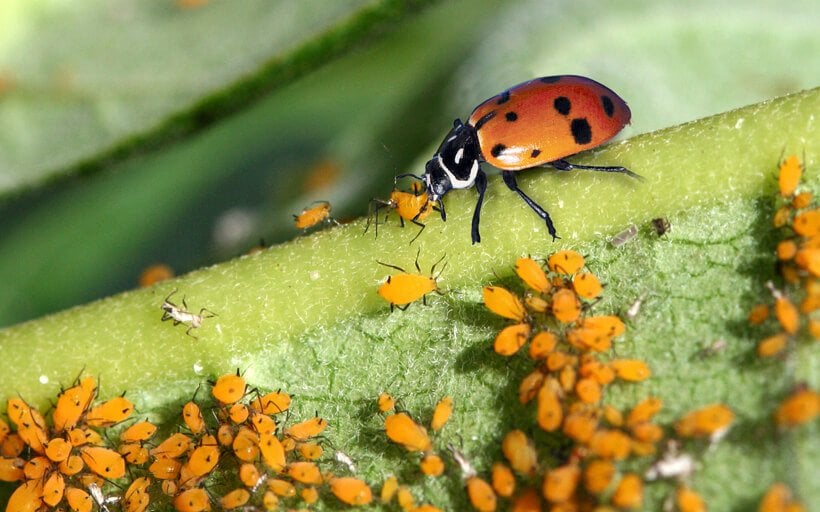 Beneficial insects come in two varieties, predators or parasites. Predators (such as Lady Bugs and Green Lacewings) attack the pest directly, usually by piercing the insect and sucking out the fluids. This is how they can eat so many in a day. Parasites, such as the Trichogramma, do their job by laying their eggs in the pest eggs. The parasite’s eggs hatch first and feed on the pest egg which kills it and terminates the life cycle. 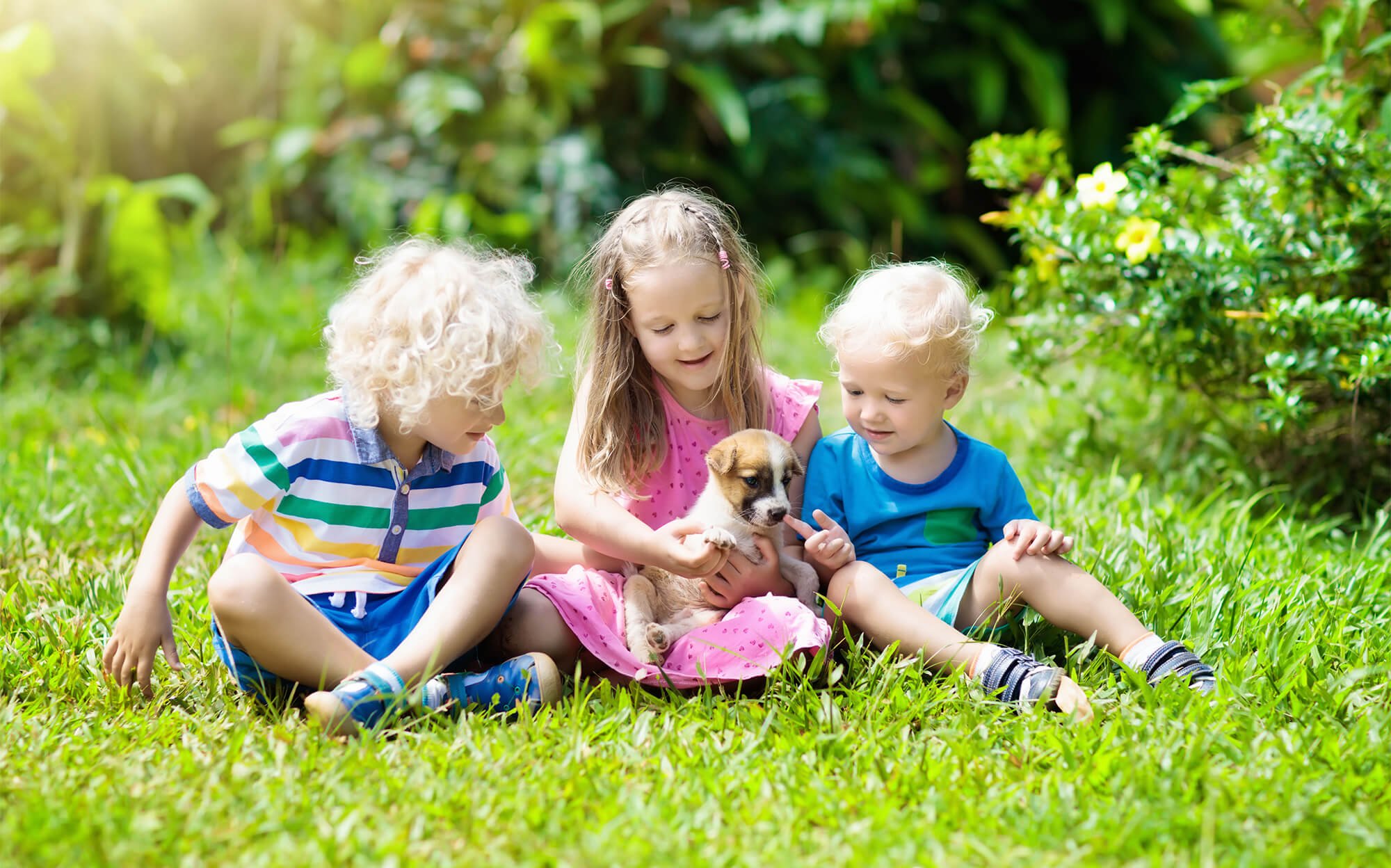