Skip to content
Previous Next
CELEBRATE POLLINATORS – AND PROTECT THEM

CELEBRATE POLLINATORS — AND PROTECT THEM

Critically important to the plants we depend on, and increasingly jeopardized by human activities, pollinators deserve everyone’s support. National Pollinator Week, which in 2021 runs from June 21 to June 27, is an annual event dedicated to helping make that happen. Around the world, events and educational initiatives throughout the week shine a spotlight on the essential contributions of bees, birds, butterflies and other creatures in their roles as pollinators.

Say “pollinator,” and the first image that comes to mind for most people is a bee. That’s a good start, because bees pollinate 80 percent of the world’s plants, including 90 different food crops. The honey bee also is the only insect that produces a food eaten by humans (bears enjoy it too). But other insects, including wasps, moths, butterflies, flies and beetles are important pollinators as well. 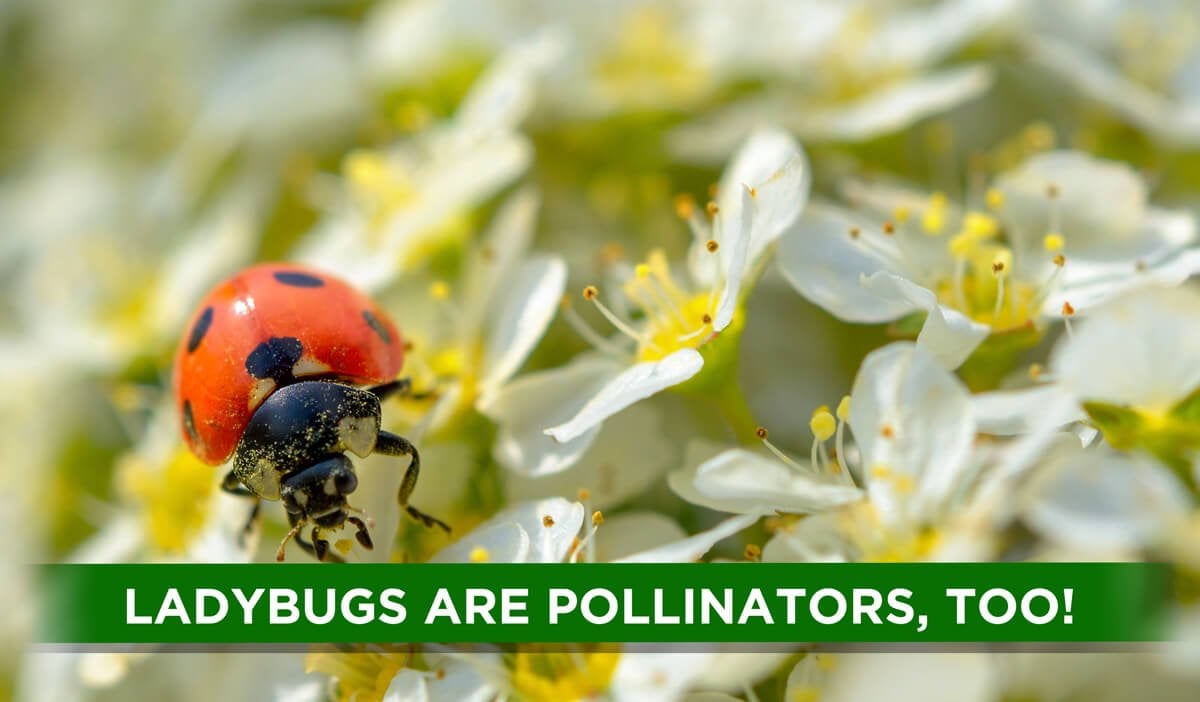 Pollinators Come in All Sizes

Larger animals also play a role. Hummingbirds, perching birds, fruit bats, opossums and geckos are among those that help pollen grains make the journey from one flower to another, enabling fertilization and the production of seeds. The Earth’s largest pollinating animal is the black and white ruffed lemur on the island of Madagascar. And the chocolate midge, a tiny fly the size of a pinhead, is the only creature known to pollinate the cacao plant from which all the chocolate we eat comes. In fact, one of every three bites of food we eat exists because of pollinators. And their activity produces nearly $20 billion worth of products annually in the U.S.

Through the mid 20th century, airborne and ground-level spraying of synthetic pesticides became widely used to protect food crops and landscaping plants. The publication in 1962 of marine biologist and conservationist Rachel Carson’s book Silent Spring helped raise the alarm about the environmental consequences. These included killing benign insects such as bees, as well as affecting bird populations and creatures throughout the food chain. Her warnings ultimately inspired a nationwide ban on DDT and many other pesticides, and helped drive the growing environmental movement. The risks of pesticide spraying also drove research into better targeted systemic alternatives that plants could absorb through their roots after application to the soil.

The Rise of The Neonicotinoids

One result of this research was a new class of pesticides called neonicotinoids, or “neonics” for short. As their name suggests, these compounds are chemically related to nicotine from tobacco plants, which has been used as a systemic insecticide against sucking insects for centuries. Neonicotinoids were appealing for at least two reasons. First, the kind of nerve receptors on which they act makes them far more toxic to insects and other invertebrates than birds or mammals. Second, because they’re water soluble, they can be applied to the soil around specific plants without the risk of drifting into other areas the way sprayed insecticides can. As time went by, however, evidence began to appear that neonicotinoids had drawbacks of their own.

The Pesticide Doesn’t Travel, But Bees Do

Not only are bees and other pollinating insects susceptible to the neurotoxins in neonicotinoids, they have many opportunities to encounter them as they search far and wide for the flowers that contain the nectar they feed on. They actually visit more non-cultivated plants in gardens and community landscapes than the commercially planted crops they also pollinate. That means they’re especially at risk from non-agricultural users of neonicotinoids—including all of us who tend to our gardens at home. Consumer use of fungicides and herbicides such as Roundup® endangers bees and other pollinators as well. 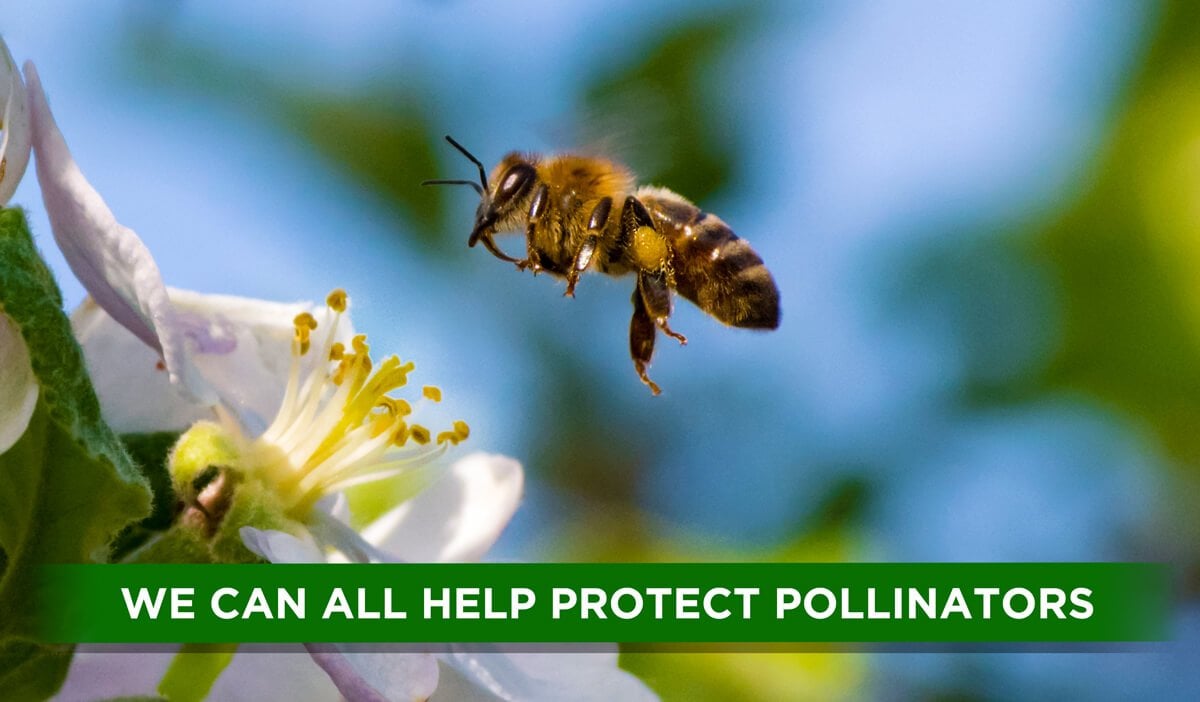 According to a recent study in the journal PLOS ONE, one measure of overall insecticide toxicity on U.S. agricultural land showed a 48-fold increase between 1992 and 2014. Kendra Klein, co-author of the PLOS ONE study, and senior staff scientist at Friends of the Earth U.S., notes that this enormous rise in toxicity matches the sharp decline in bees, butterflies and other pollinators, as well as birds. “This is the second Silent Spring,” she said in an interview. “Neonics are like a new DDT, except they are a thousand times more toxic to bees than DDT was.” With a 2014 global analysis of 452 species estimating a 45 percent decline in insect abundance over 40 years, some scientists are warning that an “insect apocalypse” is underway.

How to Handle Pests While Helping Pollinators

Since bees spend so much of their time all over our communities, each of us really can make a difference in protecting them. Above all, be aware that pest-control products labeled “non-toxic” may in fact be toxic to pollinators such as bees. Look for warnings deep inside their instructions. Then, consider these bee-friendly garden tips:

You Can Make a Difference on a Larger Scale Too

The campaign to protect pollinators and their habitats extends beyond your garden to reach around the globe. Pollinator Partnership, whose signature initiatives include National Pollinator Week, is one of the key organizations supporting this effort through conservation, education and research. To learn more about pollinators as well as local and regional initiatives near you, visit their website.

We depend on bees and other pollinators for the food we eat and foliage we love. And today they’re depending on us. Let’s all do our part—during National Pollinator Week and throughout the year.